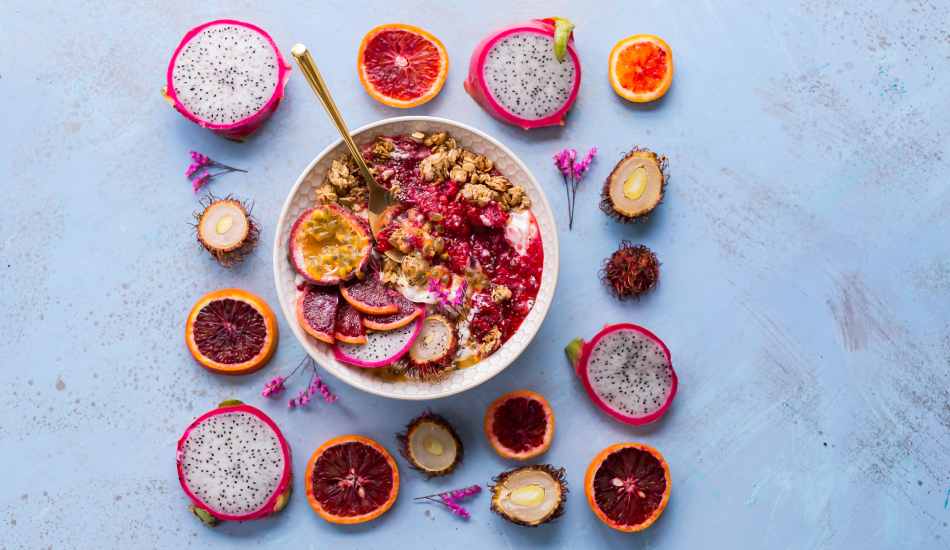 Table tennis is a popular sport which is played by people of all age groups. The physical fitness of a player matters more than their age in this sport. To a large extent, your physical fitness depends on your diet. You can get to the peak of your performance against your opponents in table tennis … Read more 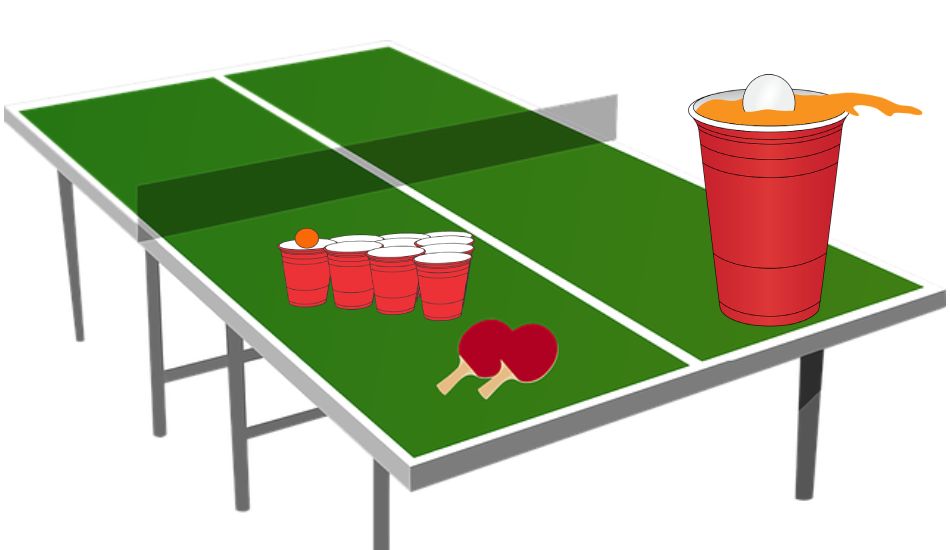 The origins of Beer Pong dates back to the time between the 1950s and 1960s. It originated in the United States in the decade between the two years. Just like most other games, this one also involves two teams. But unlike most other indoor and outdoor games, its nature is slightly different. It is a … Read more