What are the Major Fouls in Soccer?

Home » Soccer » Soccer Guides » What are the Major Fouls in Soccer? 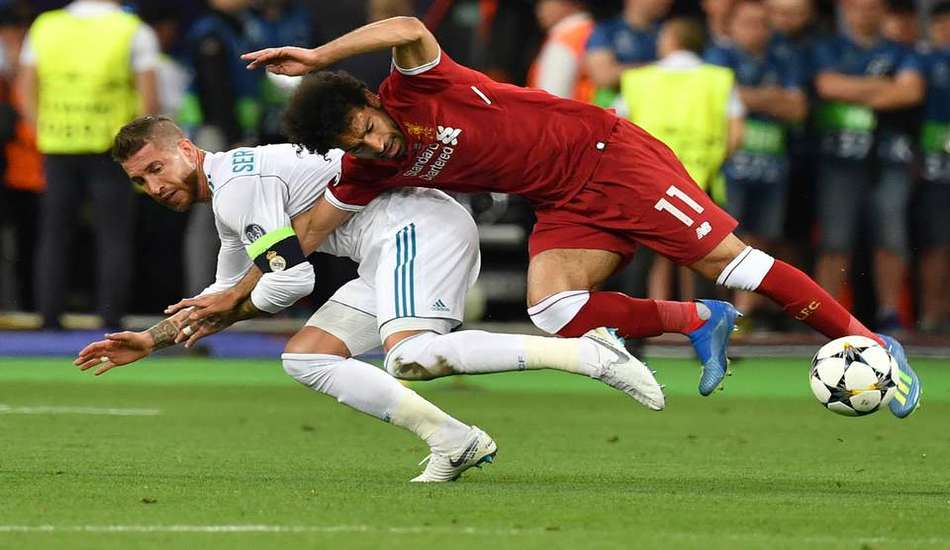 For a soccer player of any stage, it is important to be familiar with all the rules relating to fouls in soccer. Knowing this will eventually help you cut down on the chances of going wrong during a match. If you wish to learn about the fouls in Soccer, you are surely on the right post and we will guide you with every single detail about fouls in Soccer.

What is considered a foul in soccer is the ultimate question that every soccer player should have a detailed answer. In the case of giving out foul play, you need to face a difficult penalty and your opponent would enjoy benefits out of your mistakes. Soccer fouls list can be classified into two main types:

Rules Relating to Fouls in Soccer

The soccer rules are classified into three types such as major offenses, other offenses, and misconduct. The soccer fouls are determined based on common sense and a player should be cautious about these rules.

If a player has given a prohibited play that comes under rule 12, then it would result in the free-kick according to rule 13. If the same infraction play move comes under the penalty area explained under rule 14, then the player would gain a penalty kick.

Direct kick fouls by one team gives Direct Free Kick or a Penalty Kick to the fouled team.

A direct free kick is one in which the fouled team gets a chance to kick the ball straight into the goal while a penalty kick is given to the fouled team if it has been fouled within the penalty box.

There is an Official handbook by FIFA which consists of rules of soccer and details on infraction, regulations, fouls. The referee indicates the different types of infractions by blowing up the whistle, stopping the play and taking action on the act.

Soccer fouls rules consist of a set of offenses that leads to indirect free kick if a goalkeeper tends to commit any of the below-mentioned offenses within his penalty area:

The following is the list of chances where the opposing team is awarded an indirect free-kick if a player:

There are two types of soccer foul cards such as yellow cards or red cards. A referee would award a free kick or penalty kick and later takes disciplinary action against the opposite player by bestowing him a yellow card or red card.

There are a set of offenses that would result in taking up a yellow card which is given below,

There are a set of offenses that would result in taking up a red card which is given below, 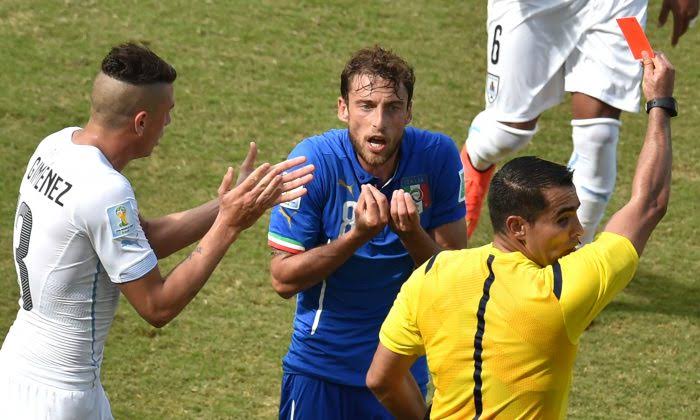 What is meant by advantage clause?

As per the Advantage Clause, the referee, out of his responsibility, might choose not to call a foul even though it is pretty much obvious if the referee thinks calling a foul and stopping the match at that point would cause more harm than good to the team that was fouled.

How many fouls can you get in soccer?

A player can get 3 types of fouls in soccer; the basic foul, yellow card and red card. However, the type of a foul is determined by its severity.

What is serious foul play in soccer?

The foul charged for exerting excessive force or deliberately attempting to injure the opponent player comes under the serious foul play.

Is pushing a foul in soccer?

Yes, pushing is a major foul in soccer and pushing is only declared as a foul when it appears to be violent. However, ‘fair charging’ between two players while contesting for the ball is always allowed.

What is a tactical foul in soccer?

Tactical fouls in soccer are actions with a deliberate attempt to hamper the playing of the opponent team by wasting time and these actions are indirectly related to winning the game. One of the most common tactical fouls is taking more time than usual while preparing for a free-kick, or deliberately doing a foul to stop the play and waste time.

Is stiff-arm legal in soccer?

Even though players are not meant to extend their arms to block their opponent, it is still legal as long as it doesn’t turn violent.