All About the History & Manufacturing of Soccer Balls 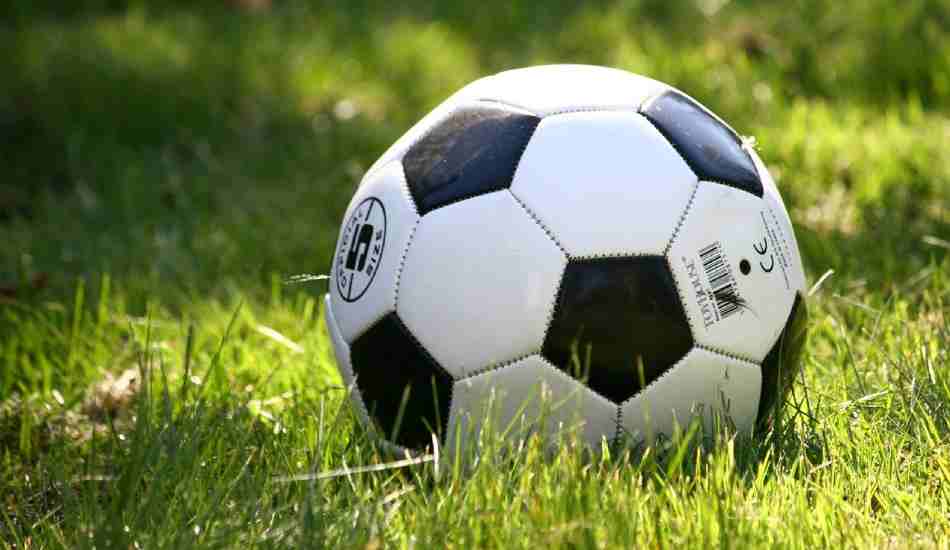 Soccer – the beautiful game – does not need any introduction. But thinking of a soccer ball description, regardless of its source, is likely to introduce you to a bunch of questions.

At the outset, the thought of a soccer ball can give rise to the following questions on your mind:

There is a long list of questions that you can relate to the ball that is used to play the beautiful and popular game of soccer.

This post will answer the aforementioned questions alongside shedding some light on some of the other questions that you can think about.

How Was the First Soccer Ball Made?

Since its inception, the soccer ball has been a popular sports item throughout the history of mankind.

It has a rich and vivid history, spanning through various civilizations. On its journey, it has stood the test of times by going through variations to emerge in its correct form.

In the past, soccer balls had a distinctive look in comparison to what they look like at present.

The ancient version of the ball dates back to Chinese Civilization. In those days, soccer balls made of animal skin and hair were in use.

Back then, animal skin formed the external covering, whereas animal hair featured in its interiors.

How Did the Soccer Ball Attain Its Current Form?

In the pre-medieval period, the animal skull was used as a soccer ball. Subsequently, it got replaced by the aerated bladder of a pig.

Thereafter, people started covering the external portion of the inflated pig bladder with leather to give it a definite shape.

The soccer with these attributes had one fundamental problem, though. Due to its composition, it lacked a uniform shape.

Vulcanized rubber soccer ball and inflated rubber bladder were introduced to address this problem. But it could not meet the expectations of the players.

The current form of the soccer ball came into being with the introduction of new football rules by the English Football Association in 1882. It stated that the shape of a soccer ball should be spherical and its perimeter should range between 27” and 28”.

Despite the use of a variety of materials, including hard rubber, for the manufacturing of soccer balls, its shape and the measurement of its perimeter remains the same as stated by the English Football Association.

What Does a Soccer Ball Involve?

Leather has been one of the important soccer ball materials since the beginning. This trend has remained intact till date.

Its version has undergone some changes, though. Most manufacturers prefer using synthetic leather instead of the standard version.

Though soccer balls are made of leather, its architecture can be broken down into two categories: the inner bladder, and the external covering.

The architecture of a modern-day soccer ball revolves around these core aspects. Almost all soccer ball manufacturing units attach importance to building the exterior layer of the item.

They make it by filling several layers of foam and pasting them with one another.

How Is Soccer Ball Made?

Must Watch Video on How to Make Soccer Ball from Scratch

How Many Leather Panels Does a Soccer Ball Have?

On average, a soccer ball consists of 32 leather panels. Out of these 32 panels, twenty panels take the shape of a hexagon, and the rest of the panels are pentagons.

This arrangement for soccer ball stitching is based on a valid reason. When players play the game of soccer, the soccer ball needs to roll freely to keep them engaged and provide entertainment to the crowd.

As much fascinating as it looks on the surface, a soccer ball goes through several steps as mentioned above.

If you are a soccer enthusiast with interest in details, the story of the evolution of soccer ball to its current form and the method of its manufacturing will interest you a lot.

Though the implementation of certain FIFA requirements has not left much room for maneuvering, manufacturers have not stopped experimenting with different materials keeping the measurements the same.

You can expect more changes in the coming years.

Now that you have detailed information about soccer balls, do not be surprised at soccer ball description anymore.