How Much Does a Minor League Baseball Player Make 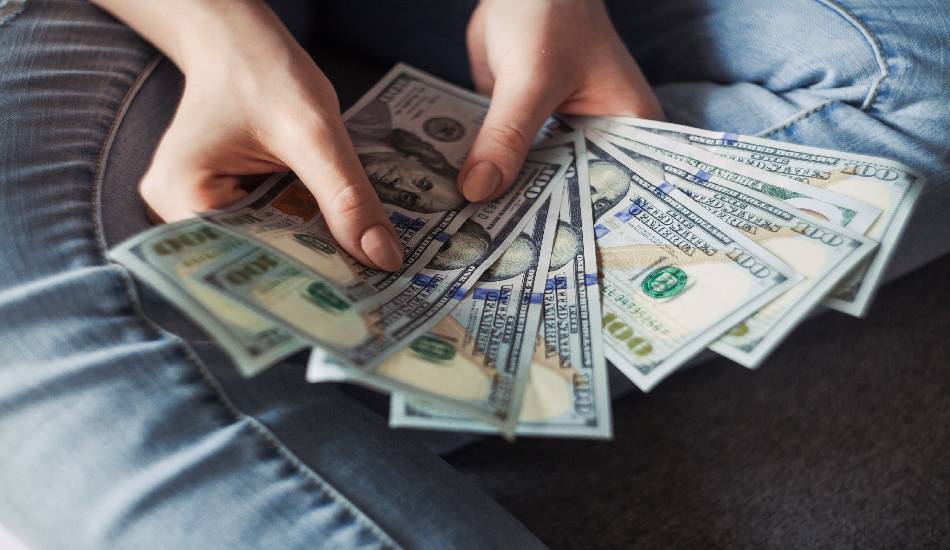 Minor league baseball (MiLB) is the format of professional baseball minor leagues in the United State of America that usually compete at levels below Major League Baseball (MLB) and which helps the players in preparation to join major league teams.

Those teams which are affiliated with MLB teams do all the work under the Commissioner of Baseball within the eyes or scope of organized baseball.

Several other leagues known as independent baseball leagues together constitute to have teams with no affiliation to MLB teams.

How Much Money Does A Minor League Baseball Player Make In A Single Year?

The road to becoming a professional baseball player generally involves a halt or game in the minor leagues. Their difference from other professional sports is that it is extremely uncommon for a newly drafted baseball player to make up to the opening day lineup for a Major League Baseball team.

For many baseball players, life in this farm system or MiLB league is tough from physically to financially, in comparison to their major-league colleagues. Some of the players often struggle to make their ends meet.

Playing in minor leagues, they have to deal with terrible living conditions such as awful food and have to work extra jobs to afford to live all while they are trying to accomplish their dreams of making it to the show or the goal one day.

The First Season Under Contract

During the first season of a player, in which a minor-league baseball player is under contract from a major-league club, he can earn a maximum of up to $1,100 per month for the five-month-long season of Single-A. This season usually ends up by late August or early September.

After the First Year

After graduating from the ranks of the farm system the players get higher salaries. A Double-A player used to earn a minimum salary of $1,050 per month which is now raised in the 2021 season.

Triple-A players which are known as the highest level of the minor leagues, earn at least $2,150 per month. Coveted minor-league free agents who are available after seven seasons of MiLB usually sign for a hefty amount of $12,000 to $25,000 per month.

Major League Baseball conducts the first-year players’ draft every June. Players who are selected here must sign by a mid-August deadline.

While the salary of the may differ top players are offered signing bonuses that are worth millions of dollars to attract them to sign with the major-league clubs instead of going back into the next year’s draft as many players choose to attend college after being drafted as they feel they can get a better deal or sign for better money the next season.

The rookie players who are usually traveling on road trips and are not playing at their home team’s ballpark are given $25 per day as per meal expenses.

Most of the top draft picks receive lucrative signing bonuses and can live through the minor-league focus on their game comfortably, the same cannot be said for those players who are selected in later rounds.

Many players stay with host families as if they were a member of the family so as to help them to save money. Some players also share apartments.

Rookie and short-season salaries were getting $290 but now they are now raised to $400 per week.

Major League Baseball is now increasing the minimum salary for players in the minor leagues of baseball that are starting with the 2021 season.

What Is the Average Salary for a Minor League Baseball Player?

Jake Seiner and Ben Walker of the Associated Press said that minor league players will now receive a salary increase between 38 and 72 percent depending on the level they play.

Rookie, as well as short-season player salaries, will increase from $290 to $400 per week while players in the single-A list will receive an increased weekly salary i.e from $290 to $500.

The minor league pays for players has been the subject of intense criticism for many years which was mainly since 2018 when MLB lobbied Congress to exempt players in the minor leagues from receiving salaries that go with the federal minimum wage order.

How Much Does a Minor League Baseball Player Make a Month?

While the raises in 2021 are good it is not adequate for the players. But this new increase still does not guarantee minor league players for getting a healthy livable wage.

Minor leaguers are also not paid during the offseason or for the spring training period of the games.

Major League Baseball for a large number of years has lobbied Congress to prevent minor league players from earning worker protection like getting a minimum wage and overtime pay.

So thereby earning a legislative victory last year they have raises that are a fraction of what they might otherwise get paid in today’s expensive world.