Why Baseball is Boring and Why it Sucks 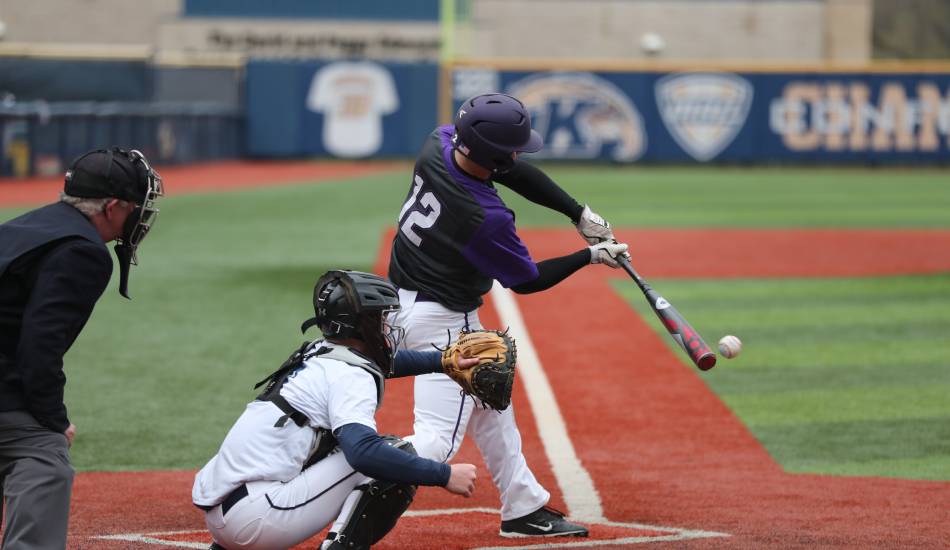 Over the last few years, baseball has been a top sport primarily due to its fan following in the United States. From New York to Chicago and Atalanta, the reputation of baseball far exceeds that of the other sports in the US. The higher sales of tickets, coupled with a heavy demand for it, present a strong testimony for this fact.

However, according to a published report in the New York Times in October 2019, there has been an apparent slump in the popularity of the sport among fans in the leading tournaments.

As a fan, you may wonder what has gone wrong with the popularity of the sport. There is not just one but a host of reasons due to which there has been a sharp decline in the level of interest among fans of the sport.

Read on to know why baseball sucks these days vis-a-vis the popularity of the sport in the past.

So, Why Baseball Is Baseball So Boring These Days Compared to How It Used to Be in the Past?

In the past, baseball used to be quite exciting due to its pace. Every moment used to present an opportunity of scoring back then. As a result, the crowd used to be on its feet. But unfortunately, that element or dose of excitement has gone missing at present.

One of the prominent factors that better explain this abrupt change in the nature of the game is the pace. Who doesn’t want a high-scoring match? In general, low-scoring matches are less exciting compared to the ones that involve a high score.

Unlike basketball or football, baseball has a slower pace. Due to this reason, it does not present as many scoring opportunities as the other two sports do.

Aside from slowness, there are several other factors that contribute to the sluggish pace of the game. Here are a few of those reasons.

1. Baseball Is Too Slow to Offer Constant Physical Action

First of all, baseball is not the game that holds the attention of spectators by constant physical action and movement. In fact, baseball is one of those games that has the least physical demand.

It’s the pitcher, the batsmen, and the fielder with the gloves who get the majority of the action. Others get it in bits and pieces. For this reason, the majority of the players remain out of action for most of the time. That is to say, they lack physical activity due to which doesn’t keep the eyes and the mind of spectators too busy when a game goes on.

When it comes to statistics in baseball, the general perception is that the latter is an incredible game for those who have a liking for facts and figures.

However, the truth is diagonally opposite to it, and here’s why.

Out of the plenty of the driving classes involved in the game, only the home runs and the double plays get the maximum attention. As such, there are only a few points in the game that will encourage you.

So, even if you are curious about stats, the game of baseball doesn’t offer in the same lines as fantasy football. Thus, even the most curious fans of stats would find it difficult to adhere to baseball for too long.

On average, a baseball game takes around 2 hours and 52 minutes to conclude which is much higher than a baseball or soccer game. In the event of an extension of a game, the duration may go up to 3 hours and 30 minutes.

No one has all the time in the world to occupy the seat for such a long duration, especially when you consider that most people have a tight schedule.

Games with a longer duration are also the ones that offer the least entertainment to spectators. Due to this reason, other sports such as basketball and soccer get a higher preference over baseball.

4.mLonger Periods of No Action

This is one of the major reasons for which baseball appears to be boring to those who do not like long gaps in gaming action. Some innings can go without the involvement of the batted ball into play.

Some people prefer to see the batted ball, whereas others love to see the skills of fielders in fielding the ball.

While technically baseball offers plenty of scope for both, it is not the case for the major part of a baseball game. As a result, spectators are likely to feel the lack of action in a baseball game.

5. Too Much Emphasis on a Home Run

This is yet another reason that makes baseball quite boring. More focus and attention to home runs prove to be counter-productive from the standpoint of baseball enthusiasts.

Even with analytics alongside a shifted emphasis on power and on percentage fails to generate the desired level of interest among fans.

So, at the end of the day, it boils down to the inclusion of power hitters.

Some power hitters in baseball strike out a lot than running behind. Due to it, there is more swing than the overall contact which puts power under the spotlight than the skills.

There are fewer balls that are put into the play along with more swings and strikeouts which results in limited action.

6. Involvement of Fewer to No Celebrations

Most fans love celebrations that bring in a new level of energy not just for themselves but also for those who play the game. Among other things, it builds excitement and makes the game appear more engine.

Unfortunately, such excitement is not visible in baseball due to which spectators do not feel the same level of excitement or engagement as they feel for a soccer or basketball game.

In 2016, the sports illustrated article namely, all-star outfielder Bryce Harper has stated that the spot is a tiring one because you don’t get the opportunity of expressing yourself.

In his verdict, Harper went on to say that even though he doesn’t consider baseball to be an ultimate boring game, he feels that it lacks the flavor that other sports have.

So Are There Chances of Baseball Dying?

Interest in baseball is always low when compared to the other games. There must be stringent steps for creating fan interest as well as engagement.

If the slump in the interest in baseball continues in the coming years, the sport may die a natural death. Therefore, it is necessary to focus more on fan engagement to secure the future of the sport.

Less social media outreach, when compared to the other sports, is either limiting or killing the interest in fans. If you consider the year 2018, the major league baseball did not allow fans to post video highlights on social media accounts.

Moreover, only the MLB teams could post two video highlights on the game on the social media pages. In this way, fans have started complaining about the increased boredom throughout the game.

Social media is now providing a platform where you can see the highlight clips in real-time. No one is probably interested in watching the entire power of the Sports Center for catching the 60 seconds of the highlight package of the game.

MLB had once taken the position that social media could harm the business. Only when it comes to the Nation’s history, baseball is still making a part of the deep-rooted sports. The lack of Creative as well as open-minded people involved in the sports is forcing the engagement of the game to lose its importance.

Taking prompt action with regard to boosting the interest in the sport is necessary to revive its former glory.

Impact of the New Rule of MLB

The all-new rule introduced by MLB states that there is a more interesting pitching strategy that tries limiting the extra time.

According to this rule, a relief pitcher has to face three batters right before they start pulling unless they can’t perform due to the illness or injuries.

With this new rule, the role of managers will become important. Plus, it may also help reduce the average time in each game.

It seems to be a positive step on pen and paper. However, only time will give a benchmark for its success in rekindling the lost interest in the game among its fans and enthusiasts.

If figures are anything to go by, then there is no denying that the level of enthusiasm and interest in baseball is at an all-time low level. With the current situation due to the coronavirus of the COVID-19 pandemic, the situation is likely to become even more challenging for players as well as the officials.

All eyes are on the MLB as the onus is on it to take steps to foster reduced time with increased action and engagement. The use of modern technology for catching the attention of the spectators can also be a great attempt.

At the same time, new policies introduced into the game ensure increasing the chances of more people watching it while enjoying. So, as a fan, you can keep your fingers crossed and hope for the best in the next season.