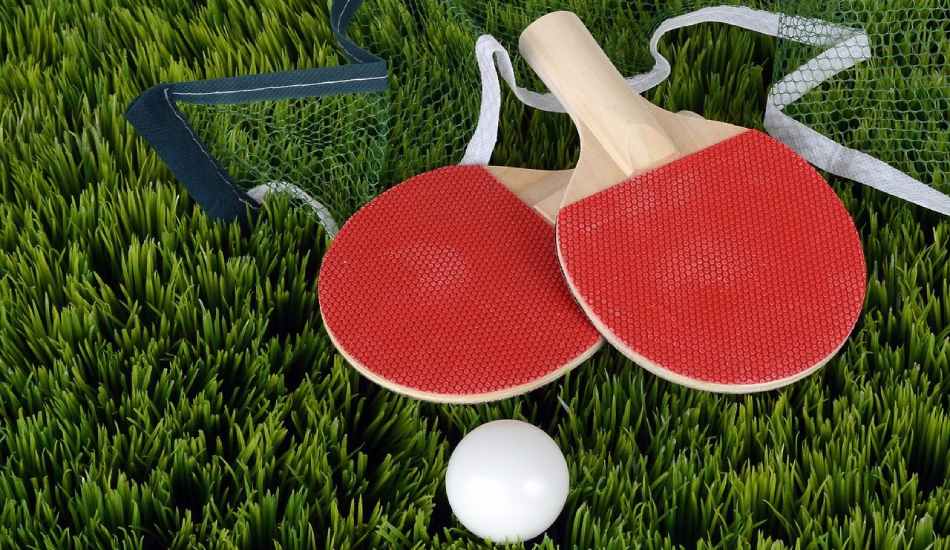 Whenever you are feeling bored, just get together with your friends and start playing ping pong. The fun begins when you all immerse yourself in the game completely. However, the problem comes when you are not aware of the ping pong double rules.

In such a case, you may end up ruining all the fun. So, if you are not aware of the ping-pong double rules, it’s necessary to know them first. Here are some rules for playing ping-pong doubles that you should know before starting your next match!

What are the doubles rules?

Ping pong has always been a game of strategy and skill. Players must outwit and outmaneuver their opponent in order to win the match. But did you know ping pong is also played with two different rules? The first rule, known as single, is played more like a traditional sport.

Also, know that breaking any ping pong double rules can provide a score for your opponent. If you don’t want the opponent to get a point for your mistake, follow the rules we are sharing here:

In singles, both players hit from alternating sides of the table. This means that each person should always be on the other side of the table from where they started. In contrast, in a double game, each team should be at one end of the table.

Also, the team that serves first gets two chances to serve. It has the ability to select which player among them will serve. After they end up finishing these, the opponent will have two opportunities to serve.

Both the teams playing the game will get two chances to serve before the opposing team. As the cycle of serving ends, the receiver of the ball now becomes the server. Similarly, the partner of the previous server becomes the receiver.

This can be understood better as A1 was in charge of service, then Player 3 is the server, and Player 2 acts as the receiver.

This ping pong double point rule exists in the entire game to make sure everyone has an equal opportunity to serve.

Players have to follow the correct sequence of serving and receiving. This means that if a player from team A is serving, then a player from team B standing in the diagonal positions should return the ball. This way, it ensures that everyone has the opportunity to hit the ball. Moreover, this is what adds fun to the game too.

Always remember that the service is done diagonally, so you have to maintain this throughout the game.

The diagonal service is a difficult shot and it’s one you want to have to use in a competitive game. However, the diagonal service is still something that can be executed effectively in ping pong doubles. It has the potential to be very powerful when done right because it forces the opponent to move around to both sides of the table.

Learn to do it in the right way for beating your opponent.

Changing courts by the teams will provide each player with the chance to get familiar with all the conditions of the game. For example, if the game is being played outdoors, then external factors affect the gameplay.

One of the common problems is wind, which can deflect the ball a little after every hit from a particular side of the table. The shift in courtside only happens when either of the teams scores 5 points. When it comes to serving, if the first player from the first half of the game was serving to 3rd, then in the next one, the player at first has to serve to 4th now.

In the case of singles, the winner is the team that scores the most points.

In addition, there should be a difference of two points at the end of the game.

When the score is equal, the game will be played once more until one of the players has a two-point lead. It is provided to the player who ends the rally, no matter who served.

Before starting the game, a coin is tossed to decide which team will serve. In some tournaments or events, the winner of the coin toss chooses whether they want to serve first or the opponent.

Other differences in the rules are already mentioned in this article to help you ease into your game. What differentiates between the two may not be clear to those who have never played Ping Pong, but understanding the difference can help you refine your skills and become a better player.