How Long is a High School Soccer Game 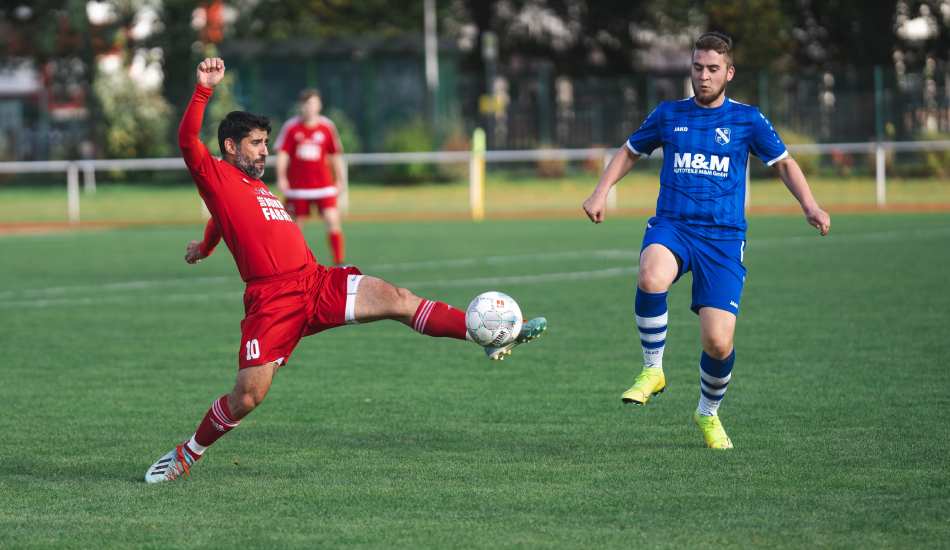 Soccer is a game known by all countries in the world. The love for soccer is growing each day amongst the fans. From children to youth to adults all games of soccer. The game of soccer is also played in the annual sports functions in high school. Different schools conduct games according to their convenience. How long is a high school soccer game? According to the standards of the United States youth soccer association it is crucial to understand. In this article, we have described in detail the standard times given by the association.

The United States Youth Soccer Association has given high school soccer time length for the different youth groups. Let’s have a look at them.

After knowing all the above rules now you have a basic idea about how a soccer game is played. But you should also know that the rules made by FIFA and the US Soccer federation are not followed by the high school soccer games. They follow the rules that are set by the National Federation of State high school Associations (NFHS).

However, NFHS doesn’t force states to follow the same rules set by them. States are allowed to set their own rules. Most high school soccer games consist of two halves of 40 minutes. So, The total time of the game becomes 80 minutes.

In high school soccer games, Referee is allowed to stop the clock on the scoreboard. But the referee cannot add up the time at the end of the game. They can only add extra time in case there is any mismanagement of the clock.

The high school soccer games may have overtime and the rules are set by the league officials and coaches. Not for all the matches, the overtime is allowed. But for the matches which have to decide the winners. In such cases, the timings are decided by the officials.

So, how long does the HS soccer match last?

80 minutes with a running clock. Comprising Two halves of 40 minutes each with one-half time between them. The Penalties might take up to 10 minutes and overtime if needed will last up to 20 minutes. And.. celebration may never end…