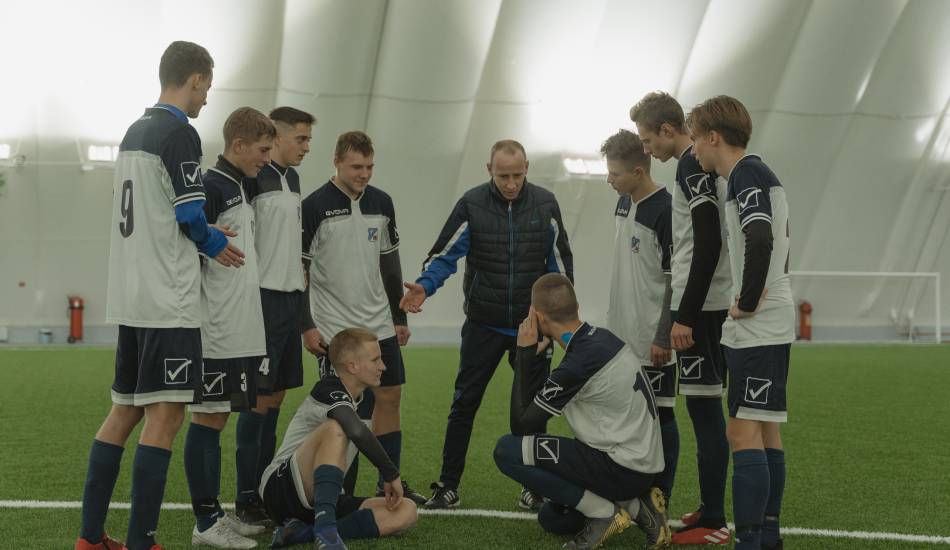 In soccer legal contact is often regarded as a shoulder to shoulder. This can be commonly seen when two players of opposite teams are moving parallel to each other and one tries to move the other player away from the ball while the other one tries to keep possession of the ball.

Front blocking the other player is also a fair charge according to the rule books of FIFA. In simpler words, we can say that fair charge is the space to use physical contact.

According to this rule, players are expected to have one foot on the ground and not apply too much pressure to push the player through the shoulder to shoulder contact.

According to law 12 of the FIFA rule book, illegal contact is something in which the player kicks, jumps, strikes, trips, or tries to trip the player. Any of these actions by players results in a foul.

According to rule 12, it is also illegal to charge without a ball between the two players. This is usually observed in slide tackle. In this, the player tries to put down the opponent player just to assault him while the ball is missing between them.

Examples of accidental contact include two players colliding while trying to advance the ball at the same time. Players running for 50-50 balls collide with each other. Collision is also considered accidental when one player jumps over the other player who stands up at the same time.

As you take a glance at the topics we have discussed above you can infer that soccer is most definitely a contact sport. Certainly not similar to wrestling, kabaddi, or boxing in which contact is the basic element. But we can surely interpret that without the contact element soccer wouldn’t have existed as beautiful a game as it is now.