What Are the Basic Rules of Soccer?

Home » Soccer » Soccer Guides » What Are the Basic Rules of Soccer? 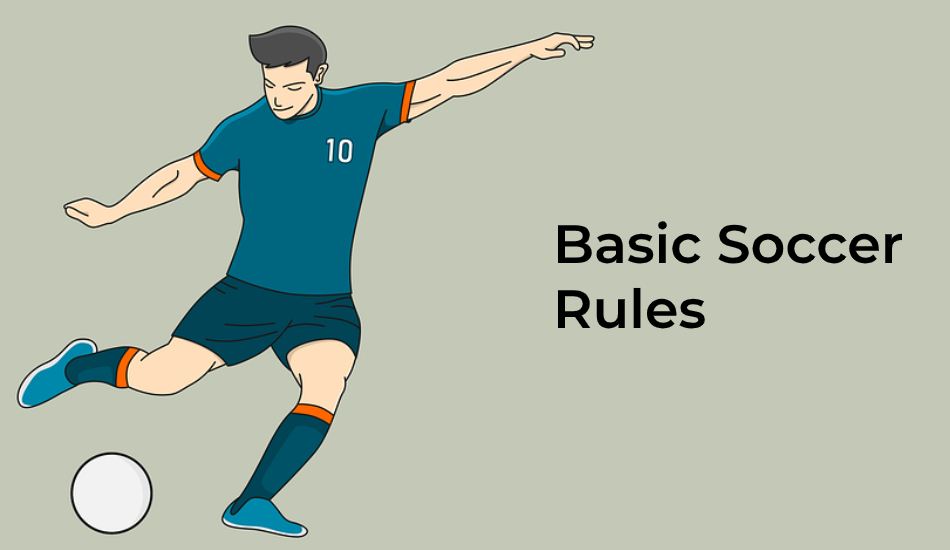 Soccer is a famous athletic sports game that has reached a high level of popularity. It holds something that is beyond our imagination which has captured the hearts of many people. It is the only sport that binds the entire world and it is also called ‘Football’. Every Soccer player should know these soccer rules.

The term soccer is originated from the term ‘Assoc’ which has taken from the word ‘Association’. The game can be simply defined as ‘playing spherical ball using the foot’, However, it is played professionally by strictly following rules and regulations for football.

Basic Rules of Soccer or Football

Soccer consists of two teams that try to score the goal for their team by hitting the football into their opponent’s soccer goal. The players will be playing against each other’s team, however, there are a set of basic soccer rules that must be followed while playing the match. 11 players would be playing on the field while others will be waiting on their sidelines.go

Here is a simple summary of the basic professional soccer rules followed commonly around the globe and one should be thorough with these rules for a better understanding and playing the game.

1. The Dimensions of the Pitch

The sidelines are known as touchlines while end lines are goal lines.

2. The Size of the Soccer Ball 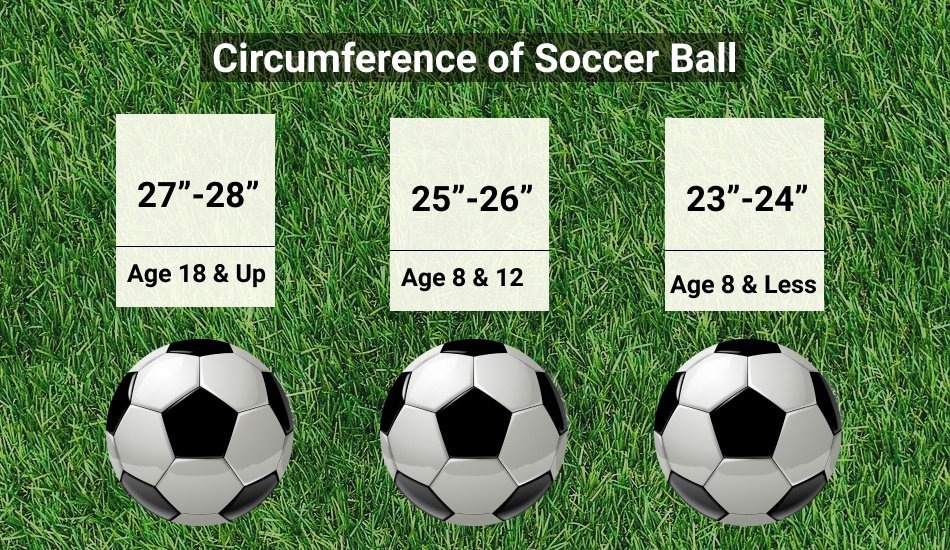 FIFA laws of the game state that 11 players can enter the game including goalkeeper and substitutes ranges from 0 to 7 based on the competition of the match. There are 3 eligible substitutes per team.

The basic kit possesses shirts, socks, shorts, boots or shoes, and shinguards. The shirt of the goalkeeper must be a different color from other players, match officials, and even their team.

Soccer Matches are controlled by a referee who is supported by two assistant referees.

He just stops the game from facing any infringement using the whistle and also he simply acts as a timekeeper.

If a ball goes out, then the assistant referee would intimate the same by using his flag and they also use the flag on infringements.

6. The Duration of the Game

The matches are split into two halves and each half is played for 45 minutes and there is also an interval break of around 15 minutes.

There are chances to add up additional time as compensation in cases of time lost during injuries, players and substitution and also deliberation of wasting time

The team for first goal attacking is determined by tossing a coin. The losing team will take up kick-off for the match.

In the second half of the game, the team changes its ends. This kick-off is even implemented after scoring a goal.

If the ball crosses the touchline or goal line, then it is said to be ball out of play.

If the ball crosses the goal line between the goal post then it is termed as the goal. The teams securing a high number of goals wins the match.

The game is said to be drawn if the two teams score the same goal.

A player is considered to be in an offside position if one’s body, except the hands and arms, is in the opponents’ half of the pitch and nearer to the opposition’s goal line than both the ball and the second last player of the opponent.

This includes direct and indirect free kicks. There are some offenses such as kicking, pushing, tripping, hitting, deliberating which may lead to having a direct free-kick.

The dangerous play that is impeding an opponent such as a goalkeeper having the ball for more than 6 sec after passing by his teammate would lead to the indirect free kick.

If the ball crosses the defending team goal line and not between the goalposts after being touched by the attacking player, then goal kicks are to be awarded.

This is awarded to the attacking team if the ball crosses the defending team goal line and not between the goalposts after being touched by the defending player.

This is awarded to the team if the ball crosses the touchline after being touched by an opposing team member.

A foul is an unfair play of a player and it is indicated by the Referee. The foul is penalized by giving a free kick or penalty kick for the opposing team.

The referee blows his whistle to represent the foul. Few offenses can be taken as a foul and Law 12 of the FIFA law book gives out a detailed explanation of those offenses.

Read more about Fouls in Soccer

No matter if you are a beginner, an intermediate, or an expert, you must learn and practice all the rules of soccer really well since your ignorance relating to even a single rule can cost you a lot sometimes.

Apart from that, as you make yourself aware of all the rules, this will help you make the most out of the game, and at the same time, it will also boost your confidence.

On the contrary, if you are not well acquainted with these rules, chances are that you will end up violating many rules out of your ignorance. For professional players, ignorance relating to these rules may cause a permanent ban on playing sometimes.

What are the 17 rules of soccer?

The 17 rules of soccer are:

What are the 9 major fouls in soccer?

There are nine major offenses and they are:

Can you push in soccer?

Players are allowed to push their opponent’s shoulder to shoulder without making any contact with their arms.

However, in case a referee notices a player pushing one’s opponent with excessive force from shoulder to shoulder, the referee can consider it to be a foul.

What is the two touch rule in Soccer?

As per the two touch rule in Soccer, while placing the ball in a play, a player must not touch the ball twice in a row.

What are the 11 positions in soccer?

The 11 soccer positions are given in the order and it includes,

What is the most important position in soccer?

The position numbering has first begun in the 1920s and it is used to understand the match better, however, not all the coaches use this system.

The position numbering is also used to teach the new players about the role and it creates universal language on the pitching.

Each number has been assigned with each position and the number 7 represents the Right Midfielder or Winger.

They should possess perfect 1-vs.-1 skills and these players probably will not have the football during the match instead they would support the transition of the ball.

They are also grouped sometimes into a forwarding position or even into the offensive.

What’s the hardest position in soccer?

Two positions are hardest to play such as the goalkeeper and central defensive midfielder.

Goalkeepers make the biggest difference in the team and he must possess high attentiveness. He leads the entire pack of 4 defenders in front of him and he must have excellent skills, reflexes, and distribution.

He must be capable to defend the attack on his own and if something has gone wrong, then the goalkeeper would be the man to be blamed for everything. Goalkeeping positions must be carried out by specially skilled players.

The central defensive midfielder has the role which is seen such as defending, chasing, constructing an attack, distributing, supporting midfield, winning headers, and so on.

One should possess an extra in all kinds of soccer skills to become CDM. It also requires physical strength to hold the attackers and you must possess high speed and better passing skills.

This is the most versatile role and the players should possess rich stamina.